Friday marked the end of a fortnight of weddings, but I think I have one more love themed post left in me and I also want to try something new. I’ve wanted to do a list feature since I started planning my blog, possibly once a week or maybe every fortnight. I love a good Top 5 list and need an excuse to list my favourite things. So… welcome to my new “5 Things” feature. In each post I’ll share some random things that I love in numerical order. This week in honour of all the love spread over the course of July I wanted to kick off the feature with my Top 5 alternative movies about love of all time. Now I say “alternative” as I’m not much of a fan of your conventional lovey dovey movies – except The Notebook. Good God that is trauma in a box! Nopers, I’m more drawn to the action genre, or even the genre of Statham. So with this in mind, let’s begin.
5 »   Lethal Weapon – You heard!

Quite possibly the origins to one of the greatest movie loves of all time… the Bromance. Riggs is on the edge of a breakdown, Murtaugh is on the road to retirement, then fate steps in. Riggs and Murtaugh are thrown together in order to bring down Gary Busey. They must put aside their differences and work as a team to see it done, even if Murtaugh is feeling “too old for this shit”

Now you know the kind of track we’re on, I’ll continue.

Super-tached hero Ron Burgandy loves one person – himself. He’s a pretty big deal. He thought he had it all, career, leather bound books, the love of a dog fluent in Spanish. That was until he met the second love of his life, Veronica. Anchorman recounts the journey of one man’s road to true love and redemption.

Best Bit: Too many to count!

Cameron Poe is a deadly weapon, the judge that sends him to prison says so. One night while defending the honour of his lady love, he “accidentally” kills a guy. Locked behind bars, he dreams of the day he’ll be reunited with his wife and baby daughter. The day finally comes and armed with only a bunny he boards a plane to freedom. Unfortunately bald and creepy John Malkovich has other plans. Desperate to get home, Poe must kick so much ass in order to take back the plane.

Die Hard is the story of one man in a vest trying to save his beloved wife from the clutches of evil terrorist Hans Gruber and his band of scary, giant German friends. John McClane has to do this with no shoes (wtf?), taking them out one by one while his love is forced to put up with this guy. Only John can save her, well he’s the only good guy in the building so who else is going to do it?

Best Bit: When Bruce jumps off the roof. When Bruce says yippe-kay-yay. When Bruce is in the vent. When Bruce… pretty much the whole movie is awesome! Also anything Alan Rickman says and when he dispatches of this guy.

Now this is one of the most romantic movies of all time. No I’m serious! Kyle Reese travels across time to fight Arnie for Sarah – that’s love! Future mother of the worlds saviour Sarah Connor is on Skynet’s hit list – Cue Arnie, sent back in time to kill her. Kyle, having all ready fallen in love with Sarah in the future from only a photo (awww), is sent back to save her. Like all time travel movies, when you start thinking about too much you’re head will explode, but it’s good and oh so romantic! Plus Linda Hamilton is my hero!

So what’s your favourite romantic movie? Are you an action junkie like me or do you prefer a more traditional romantic style? Leave a comment and share your top 5 romantic movies of all time! Yesterday we had the pleasure of watching another awesome couple get hitched, which means we’re at the end of our two week wedding frenzy so I have another wedding themed Finds of the Week for you. This time however,  instead of random finds, I’ve picked two amazing wedding illustrators.
Jolly Edition 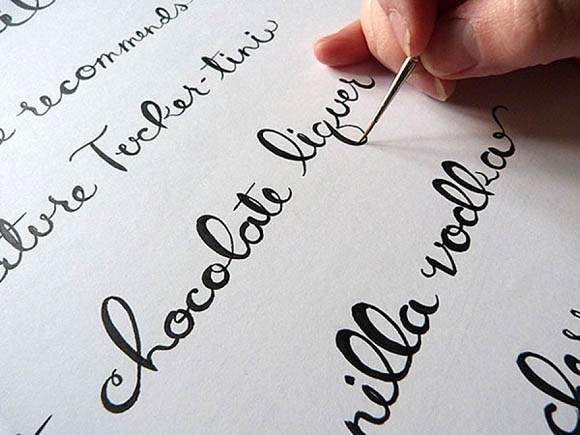 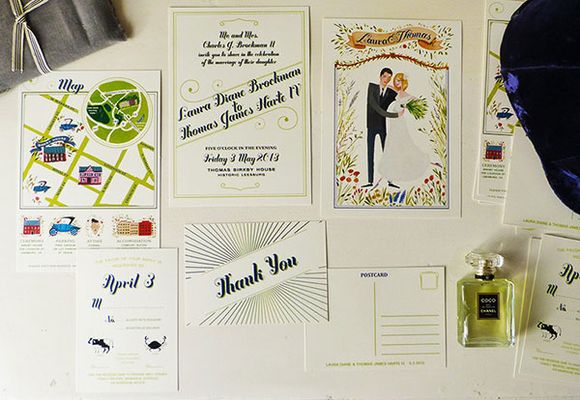 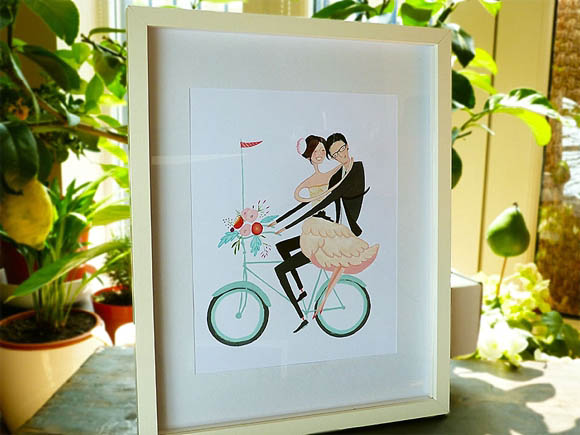 Jolly Edition are my newest find from a Google hunt for wedding illustrators. They’re style is so unique and beautiful and my the typography in the first image is just ridiculously pretty!
I love their bespoke bride and groom portraits too, they’re so lovely, romantic and they just feel so warm and loving. Yup I’m in love with these guys’ illustrations! 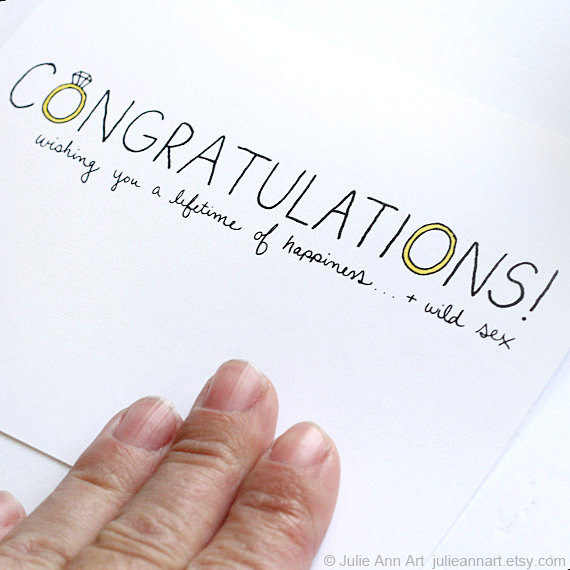 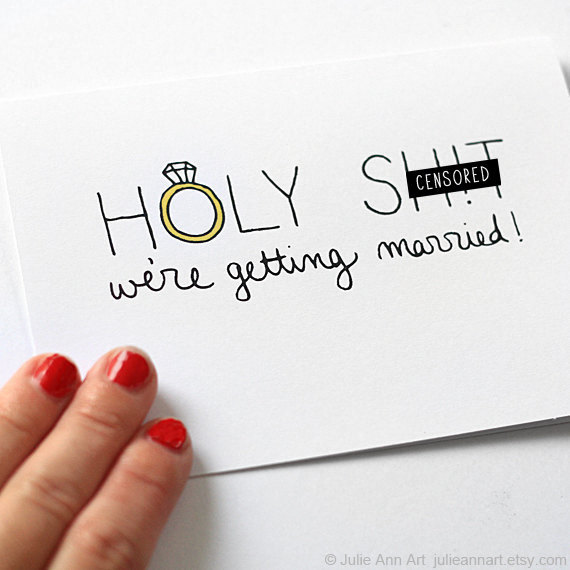 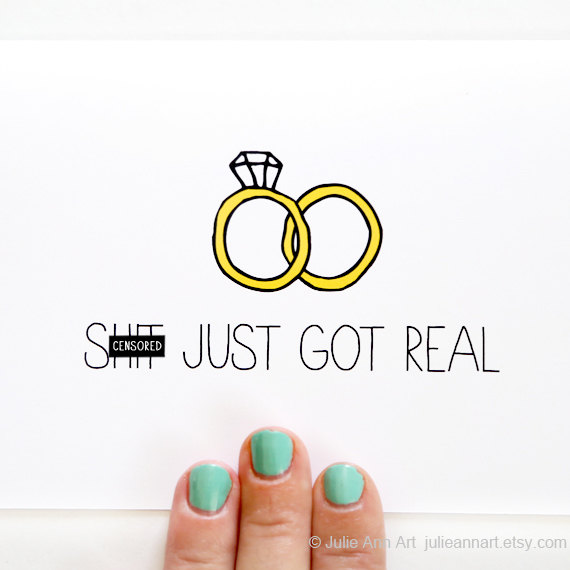 I’ve been a fan of Julie Ann’s work now for a while, it’s totally different from anything I’ve ever seen. I bought one of her awesome cards for our anniversary in March for Peter and another for my brothers birthday and both of them loved their cards. Julie Ann’s designs never fail to bring a smile to my face. They’re quirky, funny and cute as hell! If you’re looking for a card that’s a little bit different, head over to Julie Ann Art, you will not be disappointed!
What do you guys think? Do you love these talented folk as much as I do?