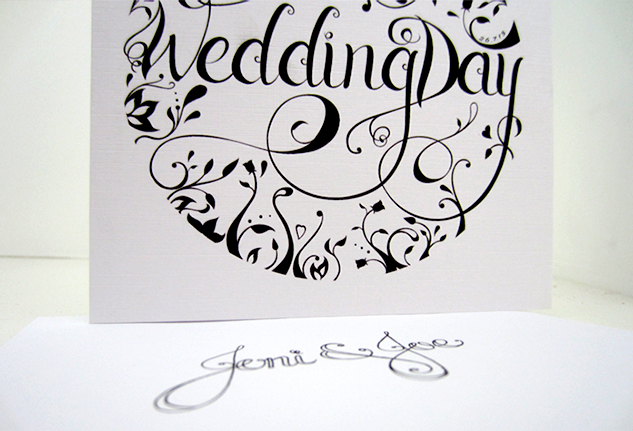 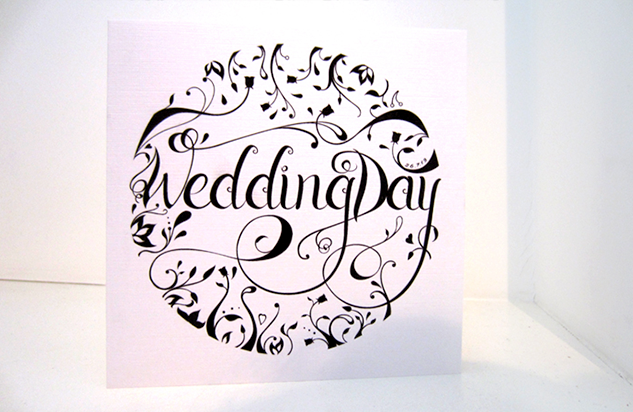 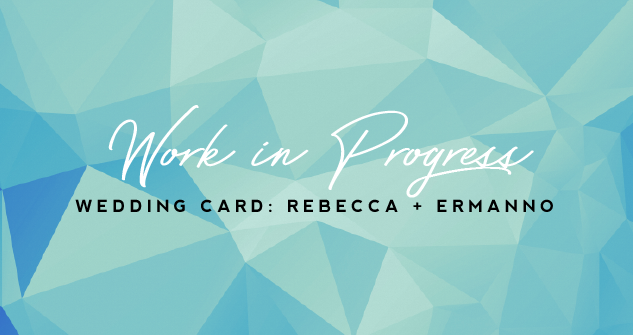 Today I thought I’d do a quick catch up post to show you how I’m getting on with the wedding card design. I’ve been having major issues with Illustrator at the moment which has slowed me down, but after getting it all fixed last night it looks like I might just get it finished by Friday. I just need to finish a couple of letters and then decide on the colours and it’s good to go. What do you think? If you have any thoughts on colour ideas, feel free to share in the comments. 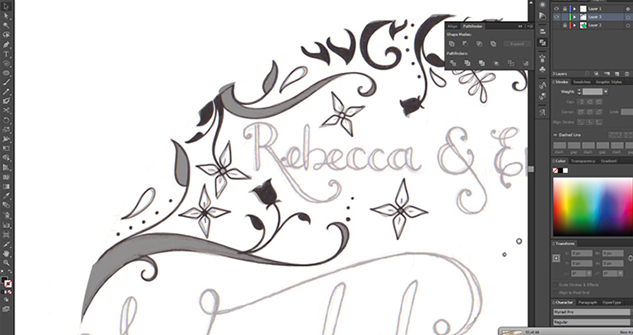 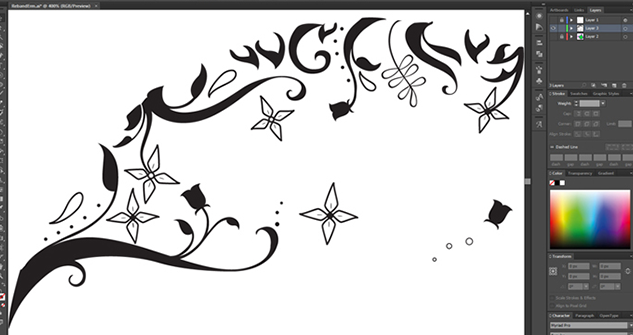 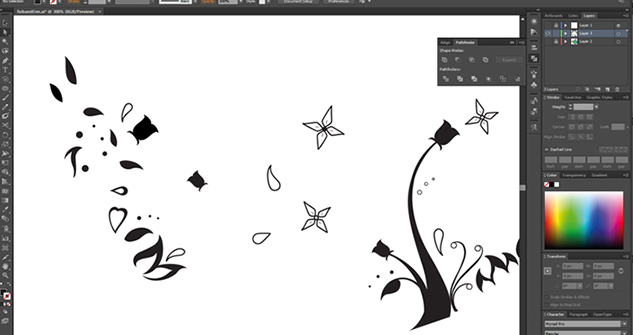 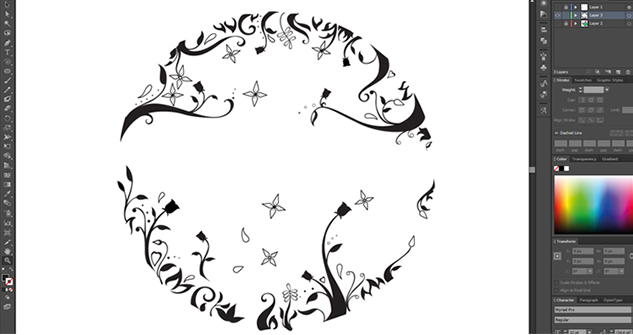 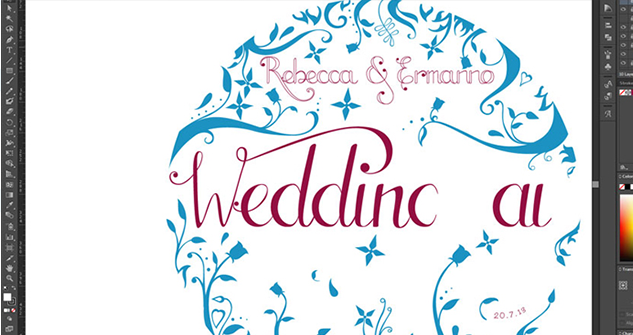 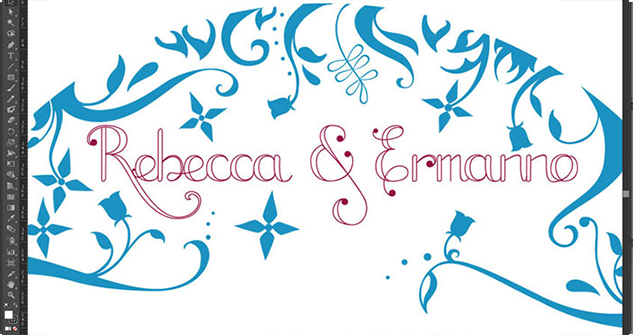 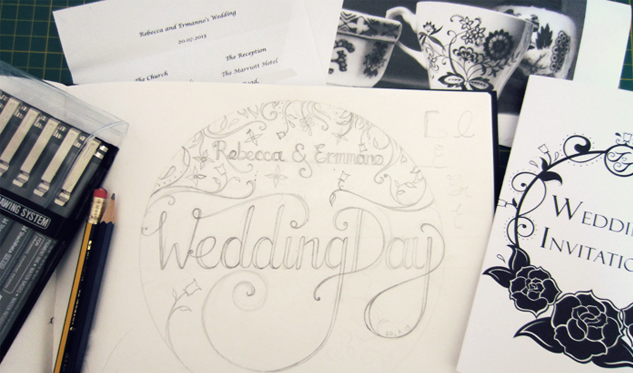 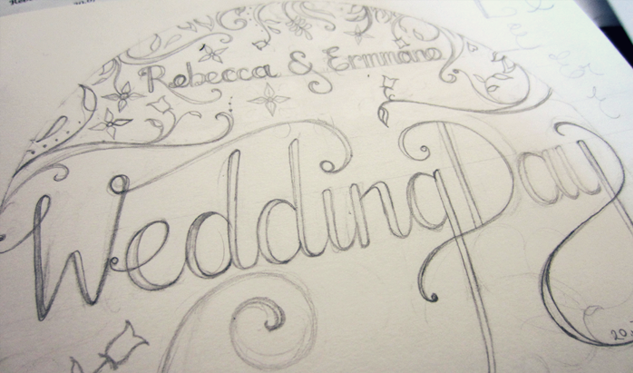 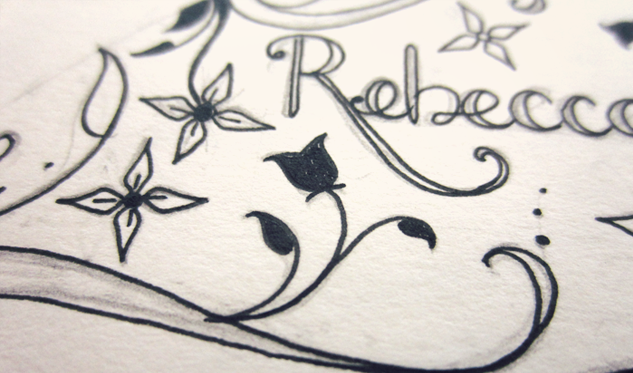 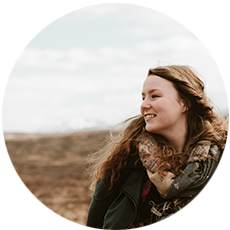